3 Sexually Transmitted Infections That Can Reduce Your Fertility

Several sexually transmitted diseases can negatively impact your fertility, especially when left untreated for a long time. Many of these infections cause inflammation in organs that are important for your reproductive health such as your testicles or prostate gland.

Considered the top cause of sexually transmitted diseases worldwide, Chlamydia trachomatis can affect various parts of your genital system. This bacteria can cause epididymitis, urethritis, and prostatitis in men and ectopic pregnancy, cervicitis, and tubal factor infertility in women. 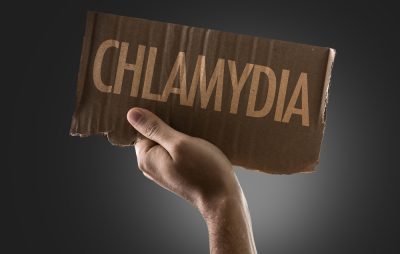 Chlamydia typically targets the penile urethra, and the infection can spread to the epididymis and the testes. When Chlamydia affects your epididymis and causes an inflammation, you may also subsequently develop inflammation of the prostate gland or of the testicles.

This can result in damage to the structure of your epididymis which can lead to obstructive azoospermia, a condition wherein your sperm can’t get out of your epididymis due to a blockage. So when you ejaculate, there’s no live sperm in your semen.

Moreover, the maturation of your sperm happens in your epididymis, so when there’s a Chlamydia infection in there, it can also negatively affect the development of your spermatozoa.

There are also instances wherein the bacteria travels from the penile urethra to the prostate gland. When this happens, you’re more likely to experience a recurring infection since Chlamydia can stay in your prostate even after treatment.

Men who experience prostatitis caused by a Chlamydia infection tend to have poorer semen parameters than those who have not had an infection of Chlamydia. Reduced sperm concentration, low sperm motility, and poor sperm morphology are associated with Chlamydia-induced prostatitis.

Neisseria gonorrhoeae is another disease-causing organism that’s transmitted sexually. This bacteria, which causes gonorrhea, affects the epithelial cells found on the surface of your mucous membranes such as those found in your rectum, urethra, and urinary bladder.

Along with chlamydia, gonorrhea is also one of the most prevalent sexually transmitted infections. When you get infected, you will most likely suffer from urethritis or inflammation of your urethra.

However, there are times when urethritis caused by a gonorrhea infection does not show any symptoms. Hence, you may be infected and yet not know that you need to get it treated.

Asymptomatic gonorrhea is more problematic because it’s usually left untreated. Eventually, it may cause complications such as prostatitis and epididymitis. It may even cause penile edema, a condition wherein your penis swells due to an inflammation of a lymphatic vessel.

Untreated gonorrhea may also cause abscess in one of your accessory sex glands like your bulbourethral or Cowper’s gland. This gland is important for your sexual function because it secretes fluids that become part of your semen. The formation of abscess in your bulbourethral gland can contribute to infertility.

When gonorrhea causes inflammation of your epididymis, the tube that transports your sperm from your testicles, it can result in scar formation in your epididymis. This means that your sperm’s pathway going to your urethra is blocked, so either only a few spermatozoa can only come out of your penis when you ejaculate or none at all.

Trichomonas vaginalis is a protozoa that can infect urogenital tract of both men and women. When you get infected, the disease is called trichomoniasis. This disease is so common, hundreds of millions of people are affected. And yet, many don’t know that they’ve got trich because the disease sometimes doesn’t cause any symptoms.

When symptoms do show, you will most likely feel pain during or after ejaculation or urination. You’ll also feel the urge to urinate frequently. Trichomoniasis can also cause a urethral discharge. In women, it can even cause vaginal spotting or bleeding, vaginal discharge, and genital swelling.

Trichomoniasis in women can cause tubal factor infertility. In men, the protozoa can attach to the spermatozoa and cause impaired sperm parameters. For instance, men with trich infections often have poor sperm motility, higher numbers of abnormally shaped spermatozoa, and reduced sperm viability. 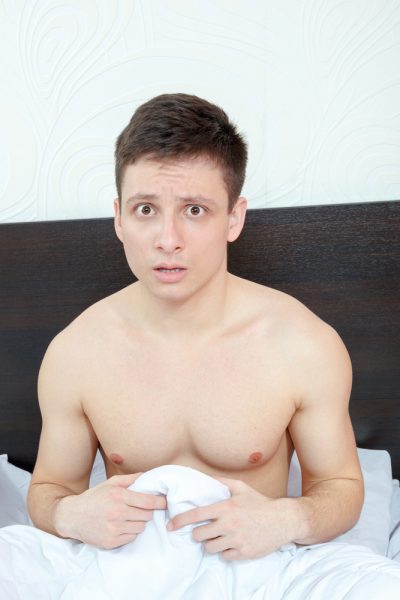 In men with idiopathic infertility, the incidence of Trichomonas infection is around 4%-8%. Researchers have also shown that in an in vitro setting, the secretions produced by Trichomonas can negatively impact the sperm’s fertilization capacity.

These secretions greatly reduce sperm viability and inhibit sperm motility. In addition, spermatozoa that are exposed to Trichomonas incur damage to the acrosome, the structure found on the head of the sperm that’s important for sperm and egg cell interaction during fertilization.

For many men, low testosterone and high seminal oxidative stress levels cause a decrease in fertility. If you’re suffering from idiopathic infertility, you may want to consider taking male enhancement supplement as a natural means to enhance your fertility.

It is a male sex enhancement supplement, however, it has added benefits due to its pro-fertility properties as well as its antioxidant effects. That’s because the herbal ingredients contained in them are rich in antioxidants and have properties that positively affect sperm production and sperm health.

For instance, you’ll find maca, Tribulus terrestris, and Tongkat Ali in it. These herbs are widely recognized for their ability to enhance erections. And they’re also known to contain various antioxidants that help improve your overall health and your reproductive capacity.

Sperm Count in 3 American Cities are on the Decline